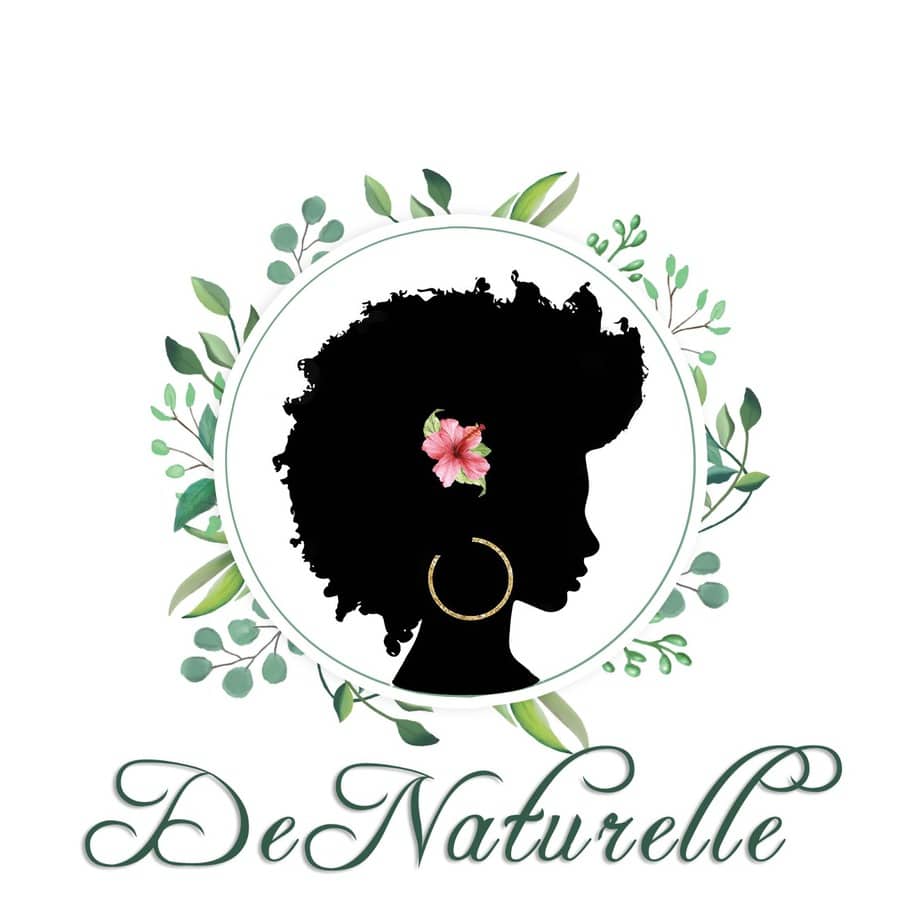 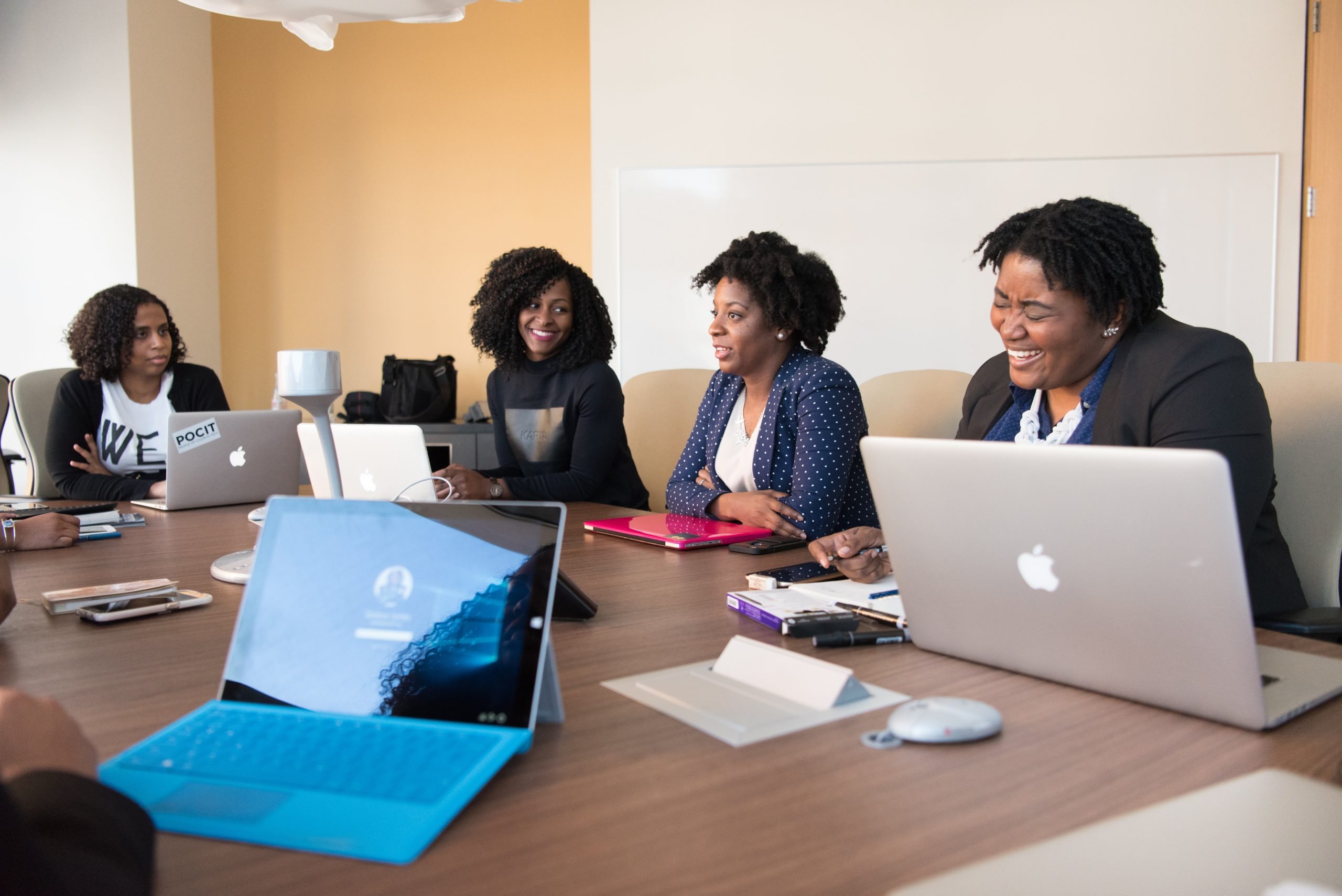 Why self-promotion is good for you

Do you find it hard to celebrate your accomplishments?

Do you think you will be seen as a boastful person if you mention them?

Does your mind get invaded by the imposter syndrome often times?

If you have answered yes to one of these questions, know that you are not alone.

Self-promotion is acceptable for men

As women, we have been conditioned by society to sit in the humility box and exhibit more feminine traits. We are seen as less competent and competitive than men. Due to these stereotypes, any attempt by women to be outspoken and show their competence paint them as non-conformists to the norms of society. Unfortunately, self-promotion by women is generally received more poorly than is self-promotion by men. In fact, studies have revealed women themselves rate other women who self-promote less favorably than men who self-promote!

Few weeks ago, I attended an online workshop called #IamRemarkable, a Google initiative which aims at empowering women and underrepresented groups to speak openly about their accomplishments in the workplace and beyond, in order to break modesty norms and advance in their careers.

The workshop is an interactive session that enables women and underrepresented groups to develop their confidence and promotes themselves successfully.

During the workshop, participants were asked to write down on a paper what makes them remarkable. I can guarantee you that this exercise felt awkward the first few minutes! After we were done, we were asked by the facilitator to talk about the experience and then read to each other what we are remarkable for. We soon realized that we achieved a lot in our lives that we were proud of. The achievements that shaped us into who we are today.

If you want to know more about #IamRemarkable, click here

Self-promotion does not come easily especially if you live in a culture where it is frowned upon.

Living in a country like Sweden, where the rules of Jantelagen (The Law of Jante) are deeply entrenched in the Nordic culture, it is wrong for people to talk about their achievements and boast about their wealth.

The concept of the Law of Jante—Jantelagen in Swedish—was laid out in strong terms in a 1933 book called “En flykting korsar sitt spar” (A Fugitive Crosses His Tracks) written by the Danish-Norwegian author Axel Sandemose.

But how can we, as women, promote ourselves effectively without passing as pompous, arrogant or as an attention-seeker?

“It’s not bragging if it’s based on facts”.  -#IamRemarkable

Culturally ingrained stereotypes pose problem for women because they need to constantly show that they are extremely competent and talented as compared to men for the same job and position especially on the job market.

Women feel mostly invaded by the impostor syndrome because there is this inner voice telling them that they can’t do, they are not worth it, and since societal norms dictate that women must adopt passive, submissive, and modest roles compared with men, self-promotion is seen as socially unattractive.

The fact that you have grown into the woman you are today is in itself an achievement, right? Maybe not for you but for some women it is, because they have to endure a lot, make the biggest sacrifices to be where they are today.

The fact that you belong to an underrepresented group and have accomplished many wonderful things in your life despite the hurdles in your way is something to be proud of.

I left the workshop feeling renewed and empowered to talk my achievements and the ones to come because I am not about to stop now.

The sky is not even the limit!

Depending on your cultural standing you may see self-promotion as the art of blowing your own horn or a way of selling yourself.

I think self-promotion is when you stay authentic to your true self, serve others and at the same time support other women. As women, we should be unapologetically proud of what we have achieved.

So, what are you remarkable for? Please let us know in the comment section below! 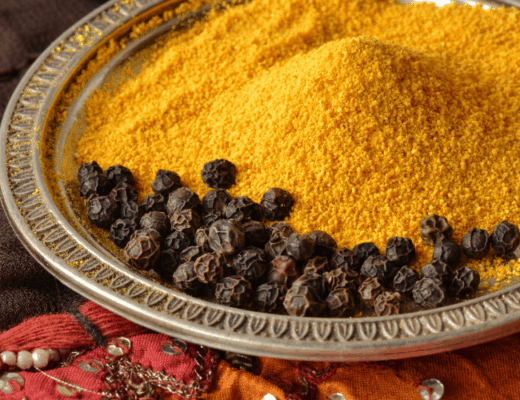 The benefits of Turmeric and Black pepper for your health 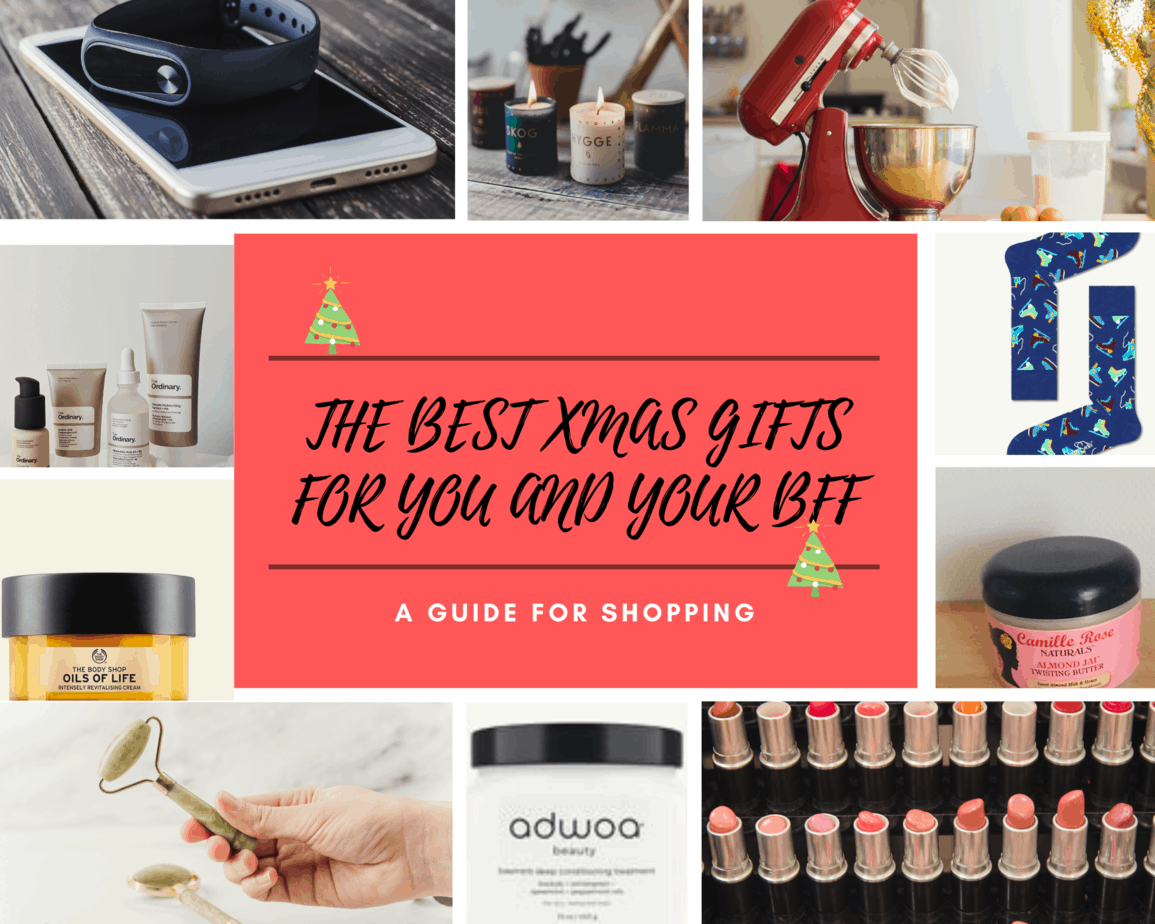 Holiday Gift Guide: Best Christmas gifts for you and your BFF 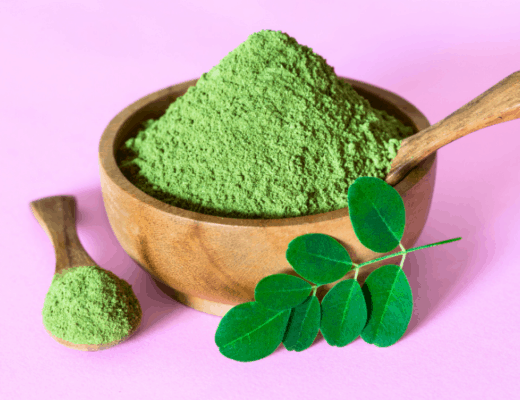 Moringa: A superfood with amazing benefits for your health

April 15, 2021
Previous Post THE MANY WAYS I USE ALOE VERA
Next Post The Benefits of Ayurvedic herbs for a healthy hair growth 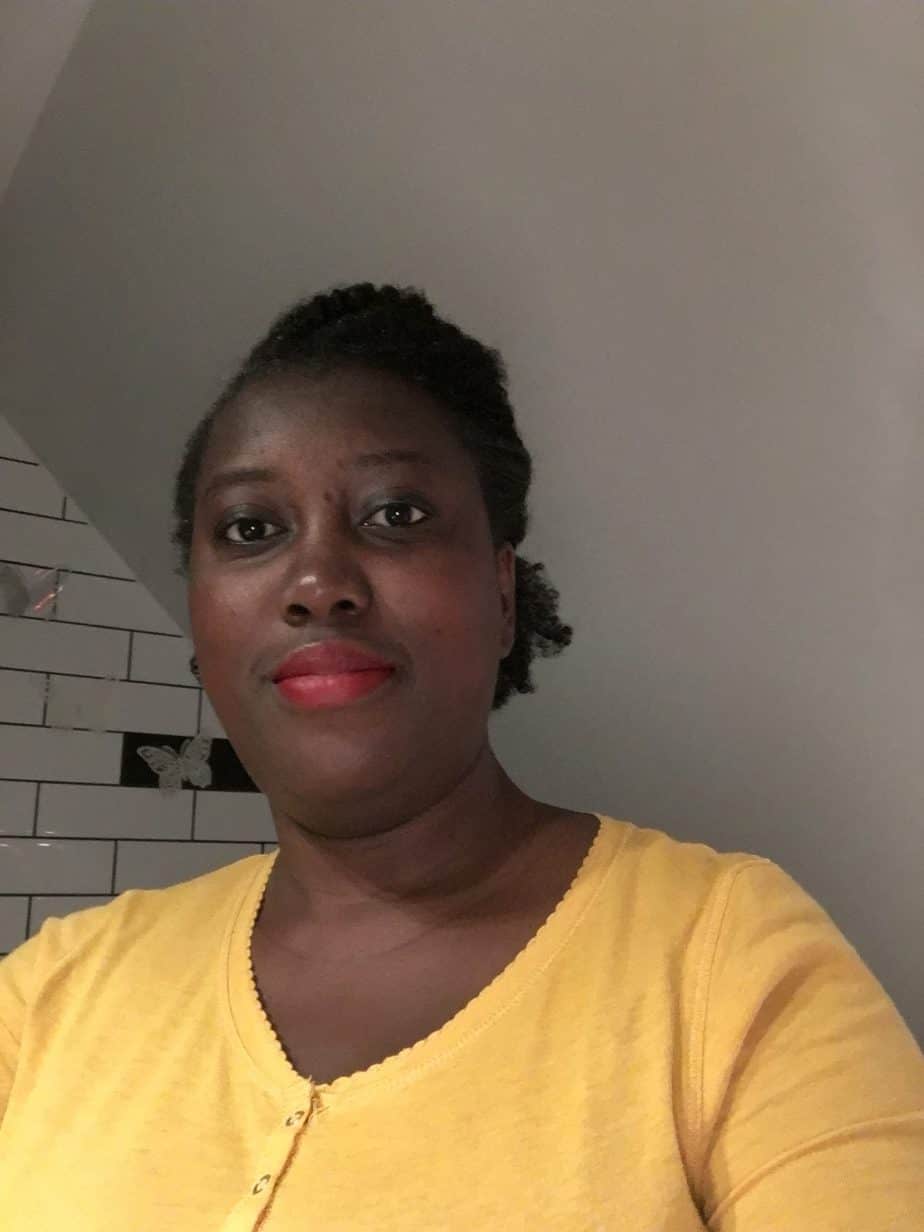 Hi! My name is Evado and I am content creator, mother of two cuties who is passionate about natural hair, ayurvedic recipes, ancient natural herbs and homemade recipes to promote hair growth and beautiful and glowing skin. Follow me on my journey to strong and healthy natural hair. 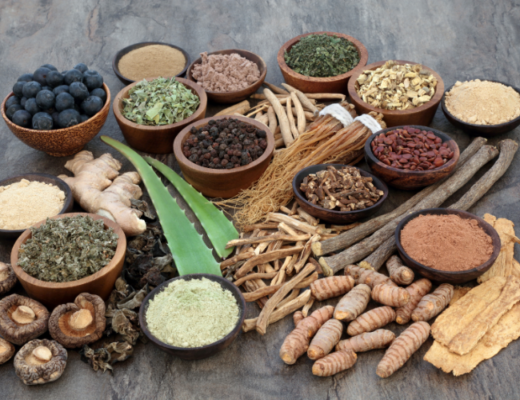 How adaptogens can help you achieve a healthy lifestyle 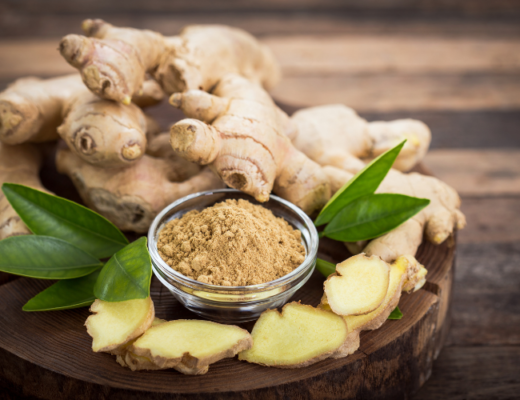 How to use ginger to stimulate hair growth 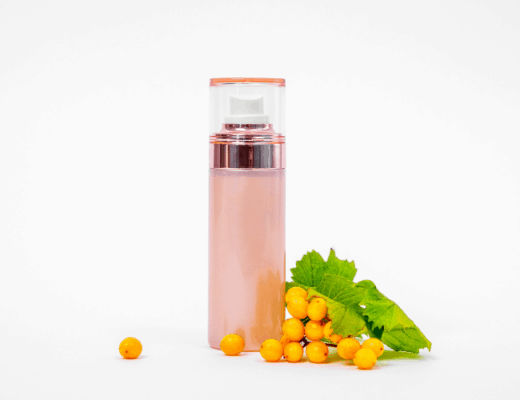 Top 5 Nordic berries and their benefits for your skin

This is promotion banner area

Sign up and receive the latest tips via email.

Running a small business may be challenging but th

Is your hair always dry, in constant need of moist

Ginger has many benefits such as relieving dry, it

Our natural hair grows but length retention can be

Coming soon!⁣ ⁣ We have been busily working on

Moving to Sweden I was surprised to find a variety

Rosehip is rich in vitamin C, E and Retinol Acid (

What makes you get up in the morning? ⁣ ⁣ My p

Your hair is your crown. Take care of it and nurtu

This how you dance when the post office send you a

Looking for Ayurvedic herbs that keep your scalp c

Black pepper and turmeric are two spices that have

"You cannot use up creativity, the more you use th

Free shipping on orders over 600 SEK in Sweden Dismiss